Since the projector is a relatively sophisticated electronic instrument, it is particularly sensitive to interference from electrical signals. Therefore, when an interference signal appears, image instability and fluctuating streaks may occur. The best precaution is to ground the projector's power ground, on the one hand, to ensure the quality of the projection, on the other hand, to ensure the safety of the user. Secondly, it is best to ground the ground wire of the projector and the power ground of the signal source at the same time and use the same power supply. Because when the projector is connected to the signal source with different power sources, there may be a high between the two zero lines. Potential difference. When the user plugs in or unplugs the signal cable or other circuits, the ignition will occur between the plug and the socket, and the signal input circuit will be damaged. Finally, I remind everyone that the use of electrical grounding is a good habit of using electricity, which can ensure the safety of the use of electrical appliances and prevent users from getting electric shock. 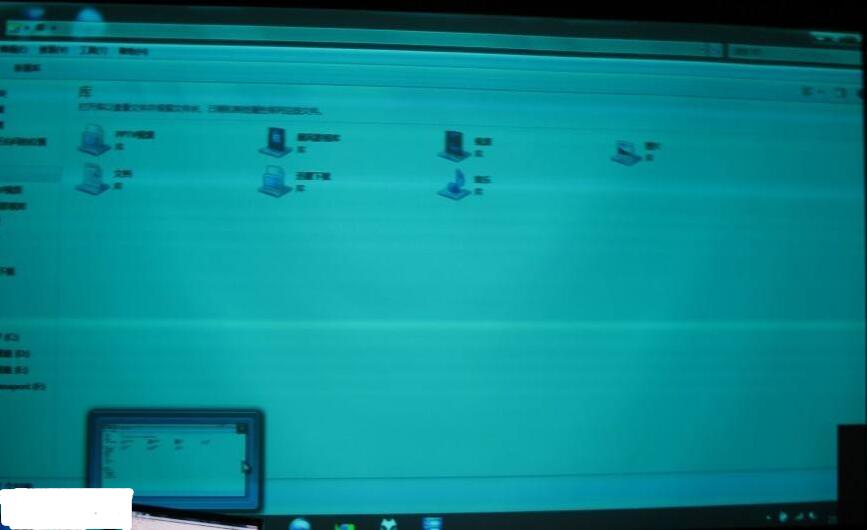