Home  > knowledge  >  The projector cannot be turned on after it is automatically turned off.

The projector cannot be turned on after it is automatically turned off.

The projector cannot be turned on after it is automatically turned off.

The projector suddenly shuts down automatically during use. You can't turn it on by pressing the buttons on the control panel or using the remote control. It is possible to eliminate the possibility that the projector is in standby or the remote control is dead, but it still does not turn on. However, when it was used the next day, it could be turned on normally, but after half an hour or so, there was an automatic shutdown. After a period of observation, the projector always shuts down automatically after about half an hour of power on, and then resumes normal use after half an hour.

This problem belongs to the failure of the optical system. The projector suddenly shuts down automatically during use. If other human factors are excluded, the projector is likely to be in thermal protection. Since the work of the high-power light bulb in the projector generates a large amount of heat, and heat is one of the killers of all electronic components, the temperature sensor is generally installed inside the projector. When the temperature inside the machine exceeds the originally set protection temperature, the temperature The sensor activates the protection circuit and immediately shuts off the light source circuit, and in this state, the projector does not respond to any input operation to the outside world.

First check the projector's lamp cooling fan to see if it is working properly during normal use and to eliminate the malfunction caused by the cooling fan. Next, you need to carefully observe the filter screen of the air inlet of the projector. Excessive ash accumulation on the filter will seriously affect the heat dissipation of the projector. At this time, the sponge filter can be removed and cleaned. After reinstalling, observe whether the fault has been solved. If it still cannot be solved, it may be a problem of the projector circuit control. At this time, professional maintenance personnel should be diagnosed. machine.

Usually, the projector only has a filter screen at the air inlet and the other air outlets are not. However, static electricity is generated during the operation of the projector, which makes it easy to absorb the surrounding dust. Therefore, when using it in a dusty environment, it is best to use dustproof. Use a better model. At the same time, when cleaning the air inlet, you should also pay attention to the cleaning of the air outlet. If the air outlet also accumulates a lot of dust, it will also seriously reduce the heat dissipation effect of the image.

Any suggestion and problem, welcome to contact with us at any time, go to www.good-lamps.com, more wonderful information waiting for you~ 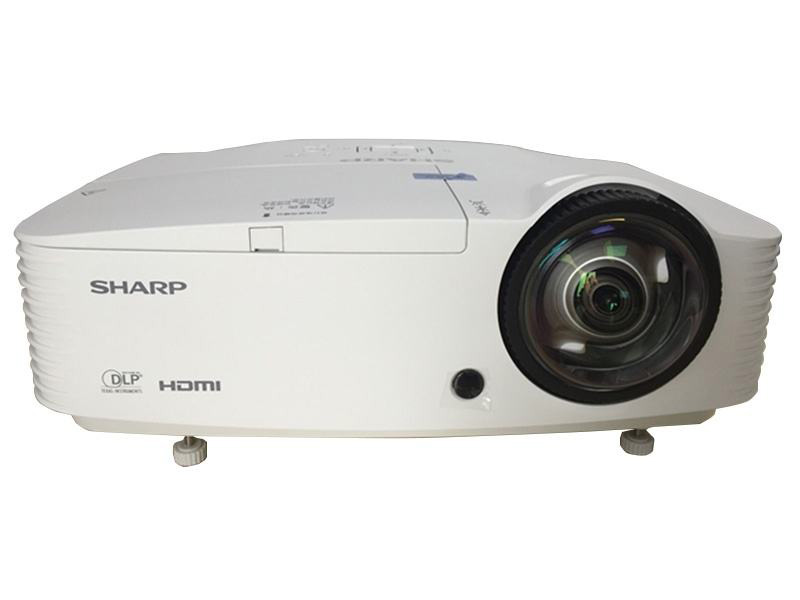