The projector cannot display images or the image display is incomplete

The projector cannot display images or the image display is incomplete

The projector's lamp and cooling fan also operate normally when the projector's power cable and data signal cable are properly connected, but no screen is projected from the computer. Or sometimes the projection screen is not completely displayed.

Most projector users use a laptop to connect to it, so the projection cannot be caused by the external video port of the notebook being activated. Just press and hold the Fn button on the notebook and then press the logo as LCD/CRT. Or the corresponding function key of the display icon, press F7 to switch. When it is still unable to display after switching, it may be the problem of computer input resolution. In this case, just adjust the display resolution and refresh rate of the computer to the range allowed by the projector, and also pay attention to the width of the projector. High ratio setting.

Sometimes the projection screen can display, but it only shows a part of the image on the computer. At this time, the output resolution of the computer may be too high. The resolution of the computer can be reduced and then projected. If the problem persists after the above processing, it may be that the LCD panel of the LCD projector has been damaged or the DMD chip in the DLP projector has been damaged, and then it needs to be sent to the professional for maintenance.

Any further suggestion and problems, welcome to communicate with us at any time, thanks! 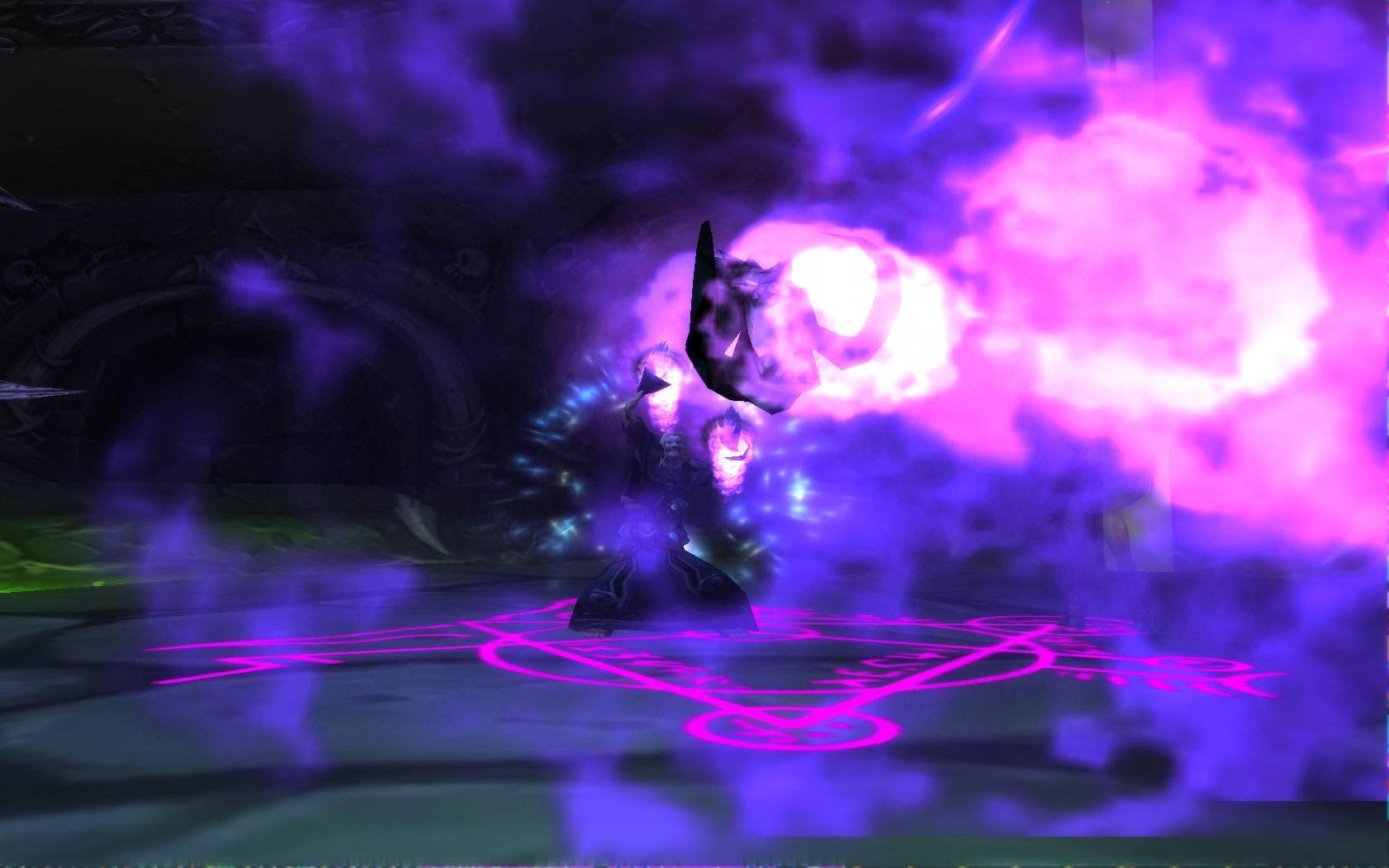