After the laser is expanded in the machine through the corresponding optical components and processing chips, it is transmitted to the X prism to integrate the three lasers, and then the integrated laser is transmitted by the projection objective to the projection screen to complete the entire laser projector display process. .

We know that the current mainstream projector solutions are DLP and 3LCD. The 3LCD is a red, green and blue liquid crystal panel that is transmitted through the lens and the mirror. The DLP works by mixing the light through the color wheel at high speed. Finally, it is transmitted through the prism. Although each has its own advantages, it should be noted that both methods are to use the bulb, the bulb has a long life, and the brightness of the picture and the purity of the color can only be considered relatively sufficient.

The laser projector is to make up for the defects of the 3LCD and DLP projection methods. That is, the working life is long, and the brightness of the screen is not dimmed due to long-time work; the color gamut is wide, which is about twice the color gamut of an ordinary projector.

In the previous article, we have already mentioned that the concept of laser projector has been said for many years, and related products have been listed and applied in real life. Such as the outdoor projection display of the stadium of the 2008 Games and the display application of some cinemas. But laser projectors in the office, education, and home entertainment markets are still rare.

The comprehensive performance of laser projectors is very good, and laser projectors with few products in the retail market have been around for many years. Not emerging technologies, all aspects are very mature. At the same time, the Mitsubishi laser TV with the same working principle was launched this year, and BenQ also launched a laser projector. It can be seen that more and more companies are working on laser applications. The author believes that the future development of laser projectors will definitely have a lot to offer.

More newest information, welcome to contact with us at any time, http://www.good-lamps.com 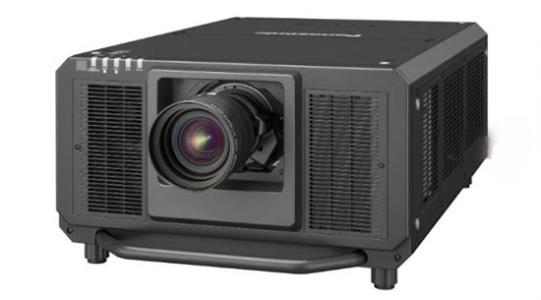